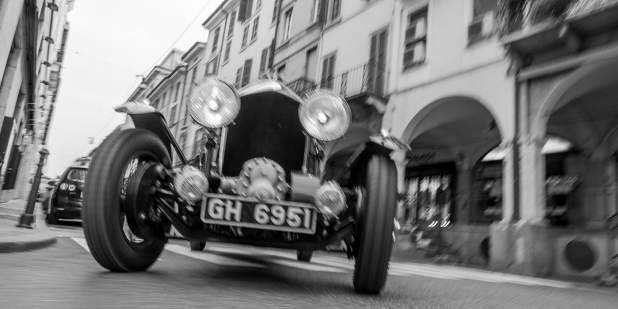 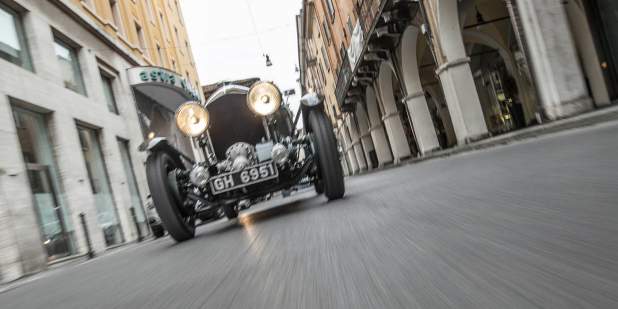 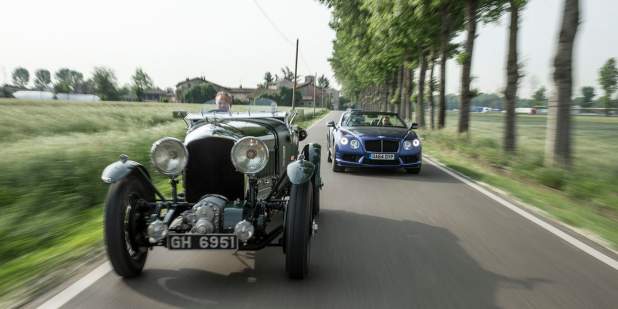 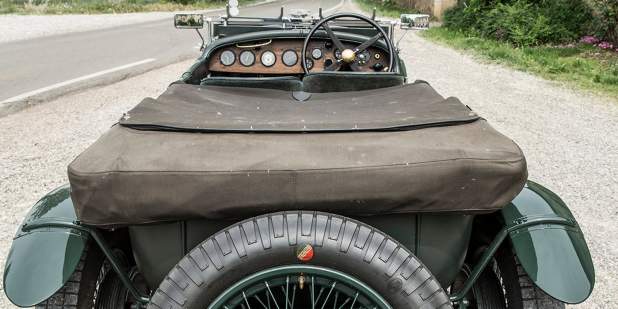 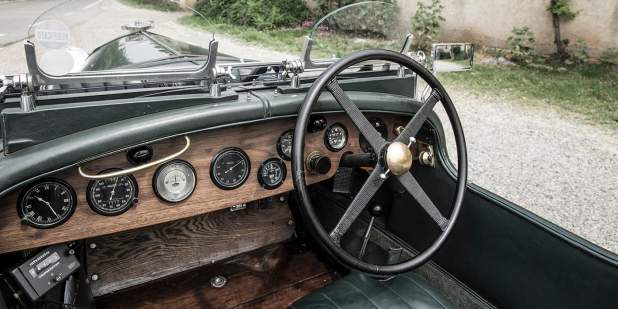 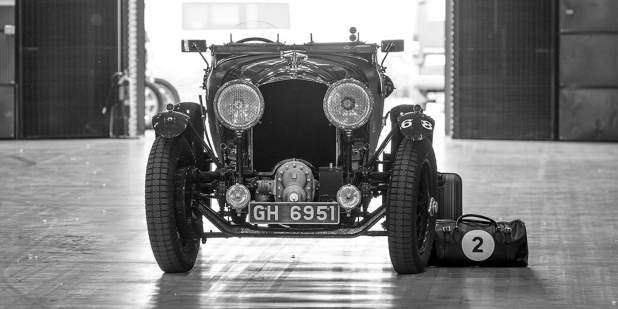 For many enthusiasts, the imposing ‘Blower’ Bentley is the iconic racing Bentley of the pre-war years, forever linked with the image of its driver, the dashing Bentley Boy Sir Henry (Tim) Birkin. Ironically, the 4 ½ Litre Supercharged was the least successful of all the Cricklewood Bentleys in competition – and founder W.O. Bentley bitterly opposed its development. But while it lasted, the 4 ½ Litre Supercharged went like a rocket, earning Bentley a legion of fans at every race it entered.

The quest for more power
By 1928, it had become clear that the 4 ½ Litre was reaching the end of its development and that competitors were closing the gap fast on Bentley’s racing supremacy. For W.O. Bentley, the answer was simple; increase engine capacity. His highly successful 6 ½ Litre Speed Six was the result, winning Le Mans in 1929 and 1930. But Tim Birkin preferred the supercharging option, based on the four-cylinder 4 ½ Litre.

In 1929 Birkin commissioned the production of a series of 4 ½ Litre Bentleys, powered by a supercharger developed by independent engineer Amherst Villiers. Power increased from around 110bhp to 175bhp with the supercharger installation. To meet the requirements of racing rules of the period, 50 production ‘Bentley Blowers’ had to be made; funding for Birkin’s team was provided by the wealthy heiress the Hon. Dorothy Paget.

W.O. opposed the idea, saying the supercharger would ‘pervert the engine’s design and corrupt its performance’, but Birkin persuaded Bentley Chairman Woolf Barnato to approve the project. W.O. Bentley was overruled.

Birkin’s eccentric patron
The daughter of Lord Queensborough and American heiress Pauline Whitney, Dorothy Wyndham Paget was one of Britain’s best-known racehorse owners, winning 1,532 races with a number of trainers. She was also highly eccentric; in later life she became entirely nocturnal, eating breakfast at 6.30pm, lunch at 10.00pm and a large dinner in the early morning. But as a young woman in the late 1920s, a visit to Brooklands kindled her interest in motor racing. She took driving lessons from Tim Birkin and, it’s claimed, competed under the pseudonym ‘Miss Wyndham’. Birkin described her as one of the finest women drivers of fast cars he had ever come across. Without her sponsorship, the Blower Bentley would never have entered racing legend.

The Blower at Le Mans
The duel between Mercedes-Benz driver Rudolf Caracciola and Sir Tim Birkin at the 1930 Le Mans 24 Hour race has passed into legend. As with many legends it’s hard to separate fact from fiction. For the race, Bentley fielded three team Speed Sixes as well as Birkin’s independent team of supercharged 4 ½ Litre Bentleys. From the start Birkin and Caracciola ran neck and neck, Birkin famously passing the SSK Mercedes on the Hunaudières straight with two wheels on the grass. Neither car lasted the distance, leaving Barnato to take victory with Glen Kidston in a Speed Six, ‘Old Number One’.

Later Bentley encouraged the myth that Birkin had deliberately overextended the Mercedes with a ‘tortoise and hare’ strategy in the ‘Blower’, leaving the team Speed Sixes to take the win. It’s more likely that Birkin was aiming for the win and only knew one way to drive – flat out. The reason for the Blower’s failure in endurance racing was perfectly summed up by Nobby Clarke, Bentley’s Racing Manager; “The Blower eats plugs like a donkey eats hay”.

Heroic drives
The Blower’s finest hour arrived in the 1930 French Grand Prix at Pau; amid a field of Bugatti Grand Prix cars, Birkin wrestled the huge Bentley to a heroic 2nd place. At a startline weight of over 2 tonnes, Birkin’s Blower was almost certainly the heaviest car ever entered in a grand prix, a roadgoing tourer among purpose-built racing cars.

Another of Birkin’s Blower Bentleys, registration UU 5871, was converted to a single seater with faired-in radiator for racing on the banked circuit at Brooklands. With the engine now delivering 240bhp, Birkin recorded a lap record at Brooklands of 137.96mph in March 1932, his car often airborne due to the poor quality of the concrete banking.

In the words of engineer and automotive historian Laurence Pomeroy, “the spectacular feats of driving by Birkin, and the magnificent and imposing appearance of these cars, have contributed to give them a heroic and legendary fame.”