MARKING AN EXTRAORDINARY MILESTONE: THE MULSANNE W.O. EDITION BY MULLINER

Bentley Motors presents a new very special limited edition Mulsanne. The Mulsanne W.O. Edition by Mulliner pays homage to the founding father of Bentley Motors and incorporates a genuine piece of Bentley history in every car.

Inside each of the 100 limited editions, a slice of the crankshaft taken from W.O. Bentley’s personal 8 Litre car decades ago – the last model he designed for Bentley Motors back in 1930 – is displayed. 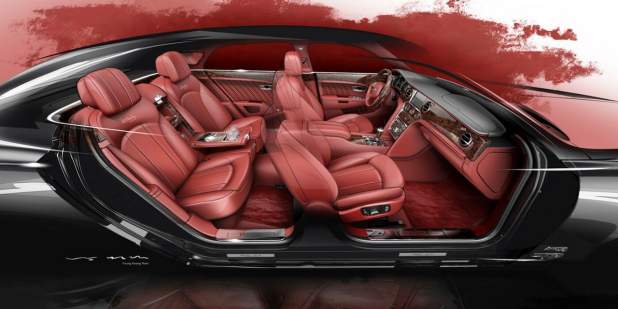 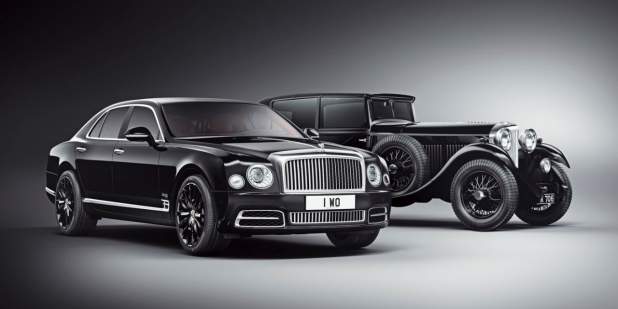 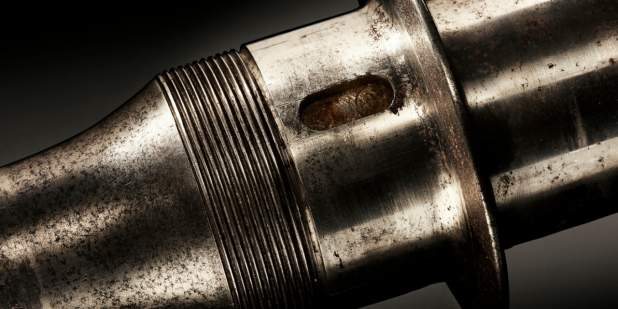 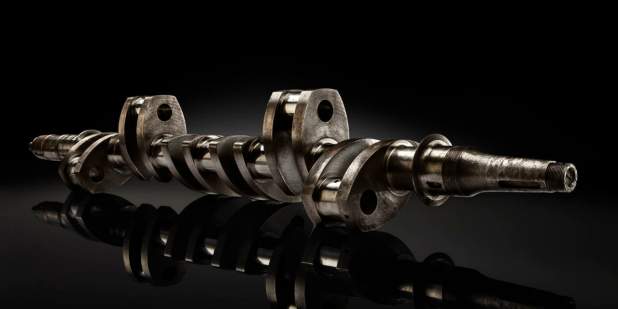 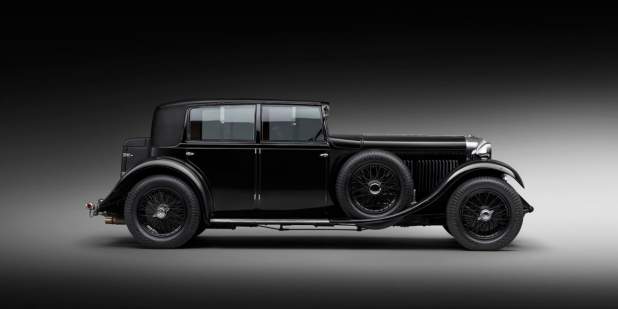 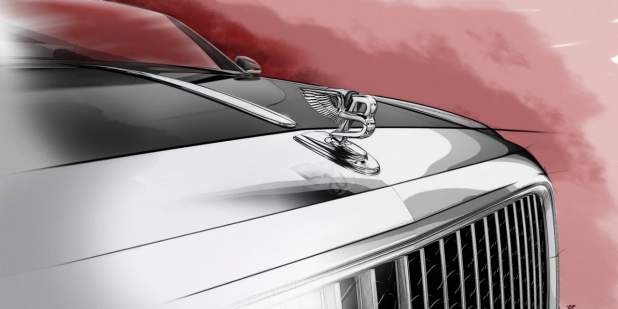 The Bentley 8 Litre – The Last Car Designed By W.O.
The 8 Litre was described as W.O. Bentley’s finest grand tourer. Launched in 1930, it was also the last car he personally designed for Bentley Motors.

It was the largest and most luxurious Bentley of its time, featuring the most powerful engine of any car available in Britain – a 7,983cc straight six that offered remarkable performance. W.O. said of the 8 Litre: “I have always wanted to produce a dead silent 100-mph car, and now I think we have done it.”

Originally registered GK 706, W.O.’s was the second 8 Litre off the production line and became his personal transport. He commissioned H.J. Mulliner to build a saloon body on the 12-foot, short-wheelbase chassis. W.O. was then forced to sell his beloved car in 1931.

It was bought back by Bentley Motors in 2006, when the car then underwent a sympathetic restoration, including replacing the original crankshaft, slices of which are now being symbolically installed in the new Mulsanne W.O. Edition by Mulliner.

W.O.’s 8 Litre has since become a symbolic ‘company car’ for each successive Bentley CEO, preserving a tradition that dates back to the company founder. It is now a focal point in the Bentley Motors Lineage Exhibition, situated at company headquarters in Crewe, England.

To learn more about this exclusive limited edition, find your local Bentley dealer.