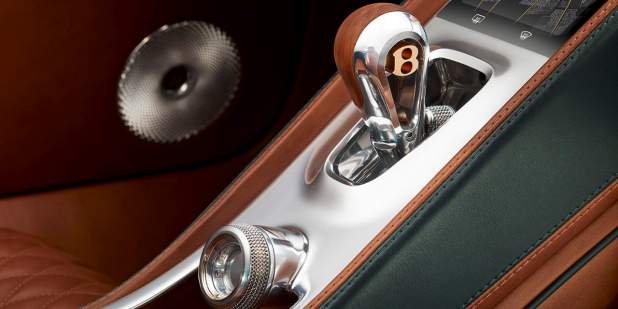 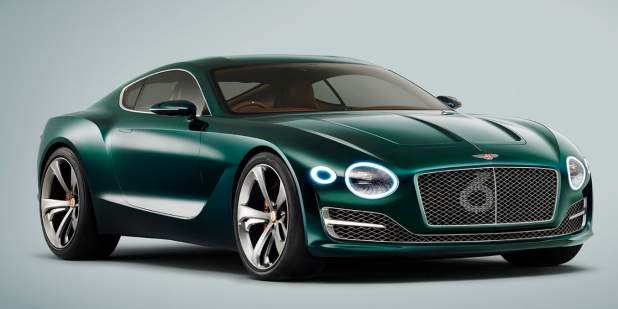 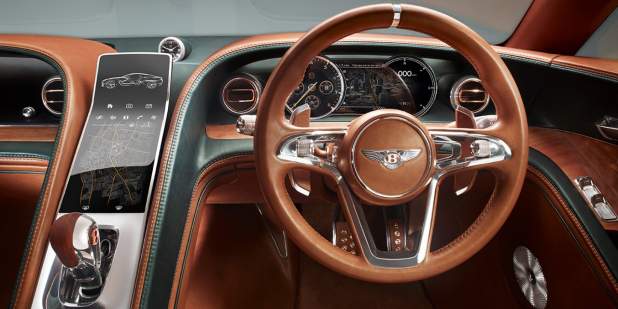 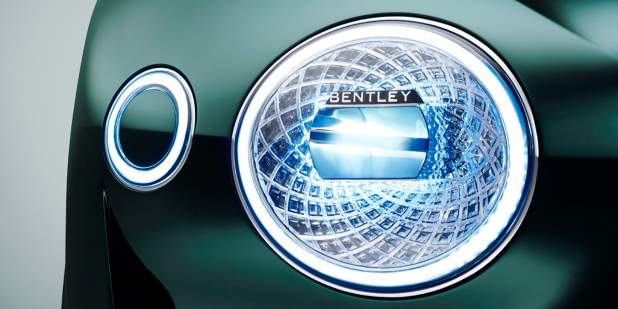 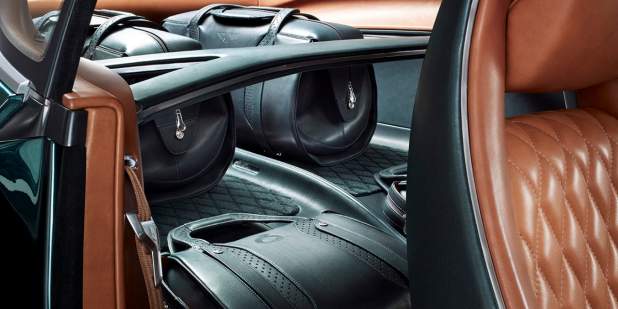 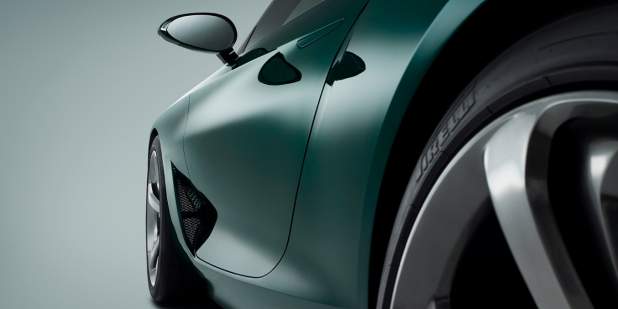 Bentley revealed the EXP 10 Speed Six Concept in 2015 at the Geneva motor show. The Speed Six name recalls the all-conquering sporting Bentley of the late 1920s. Yet its style takes the Bentley design language into new territory.

As a pinnacle luxury two-seat sports car, it gives a strong indication the company is thinking about a lighter, sportier Bentley to sit alongside the Continental GT grand tourer family. ‘A bold vision for a brand with a bold future’ commented CEO Wolfgang Dürheimer.

This concept was followed by the next evolution: EXP 12 Speed 6e. Read more.