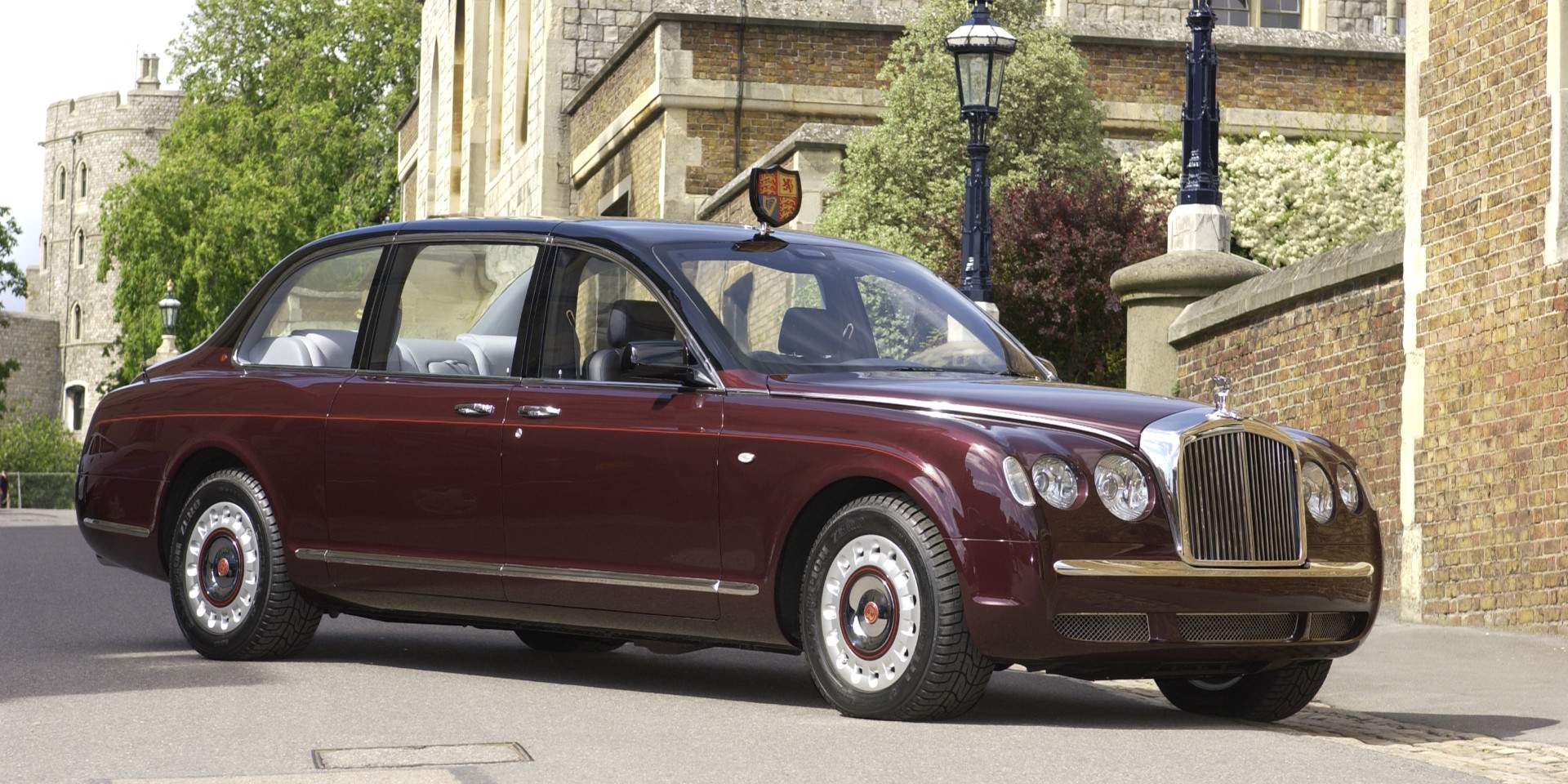 HER MAJESTY THE QUEEN’S STATE LIMOUSINE

Built to honour the Her Majesty the Queen’s first fifty years on the throne, this one-off Bentley luxury car was created with input from the Duke of Edinburgh, Her Majesty's Head Chauffeur and Her Majesty herself, and it was used for official engagements for more than two decades.