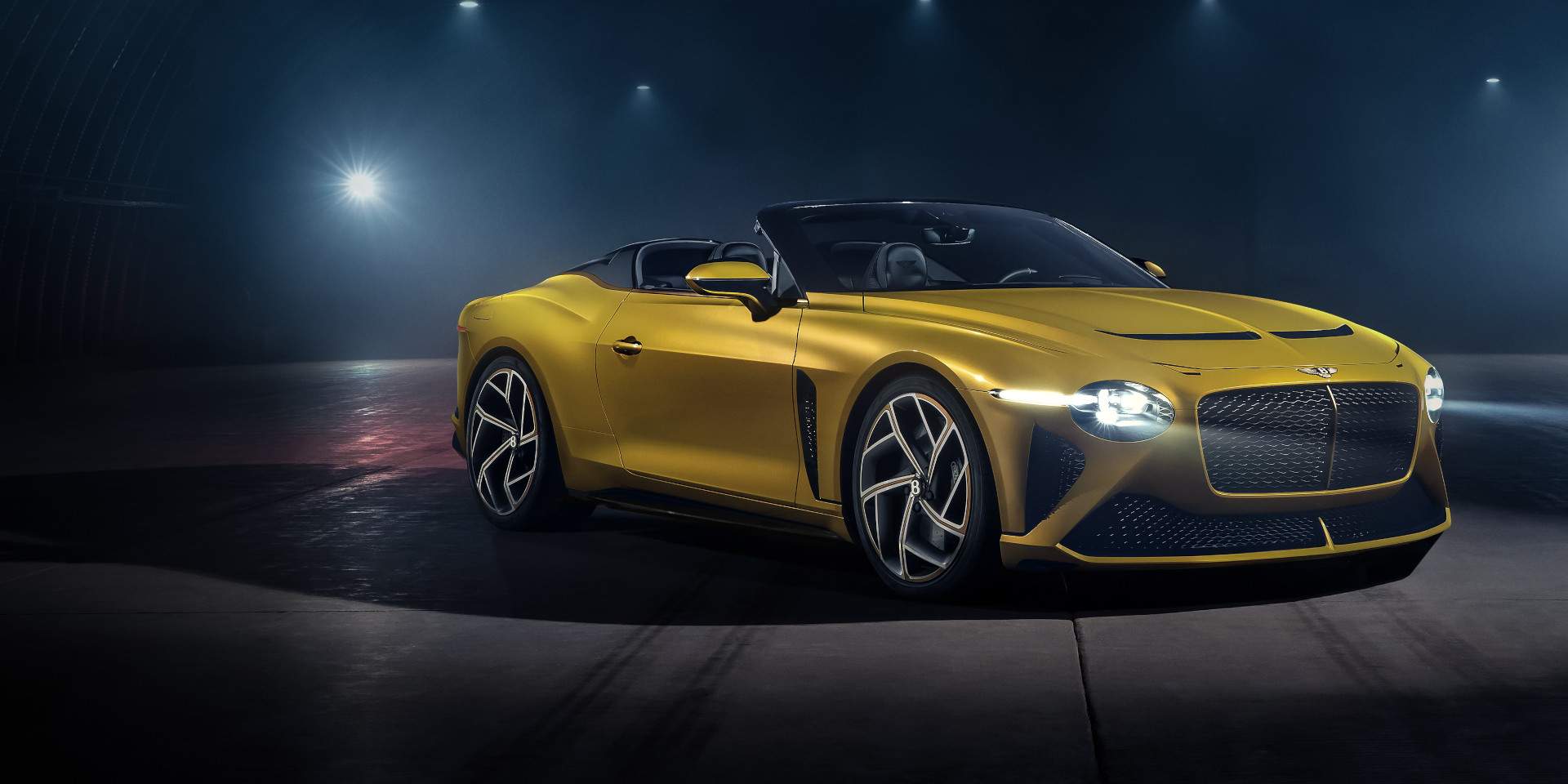 A GLORIOUS RETURN TO COACHBUILDING

The ultimate expression of open-air luxury, the roofless Bentley Bacalar is an astonishing barchetta grand tourer. Its announcement in 2020 marked a return to coachbuilding for Mulliner, the oldest automotive coachbuilder in the world. Limited to just 12 cars, every example was sold long before production could begin. 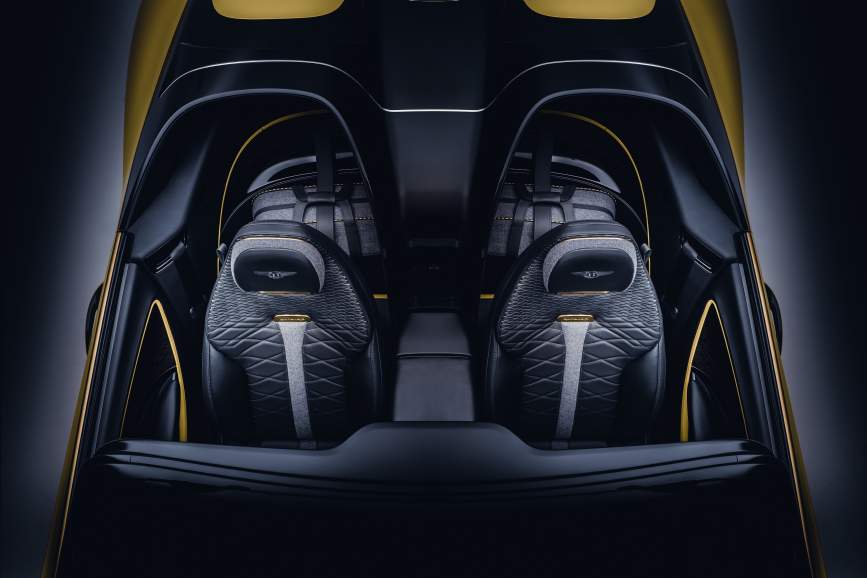 VISIONARY USE OF MATERIALS

The Mulliner team collaborated with a number of carefully selected artisan suppliers to create the Bacalar. Each one used sustainable and innovative techniques that exemplify the world’s finest craftsmanship, using ethically-sourced materials wherever possible.

Previously unseen materials available for commissioning included British wool, Dark Bronze and Riverwood, reclaimed wood from trees that fell over 5,000 years ago, only to be preserved in riverbed silt. It is slowly air-dried in a controlled environment to prevent damage, while conserving its natural straight grain. ‘Colourstream’ exterior paint, meanwhile, is created using rice husk ash – a toxic by-product of rice production that would otherwise be sent to landfill.