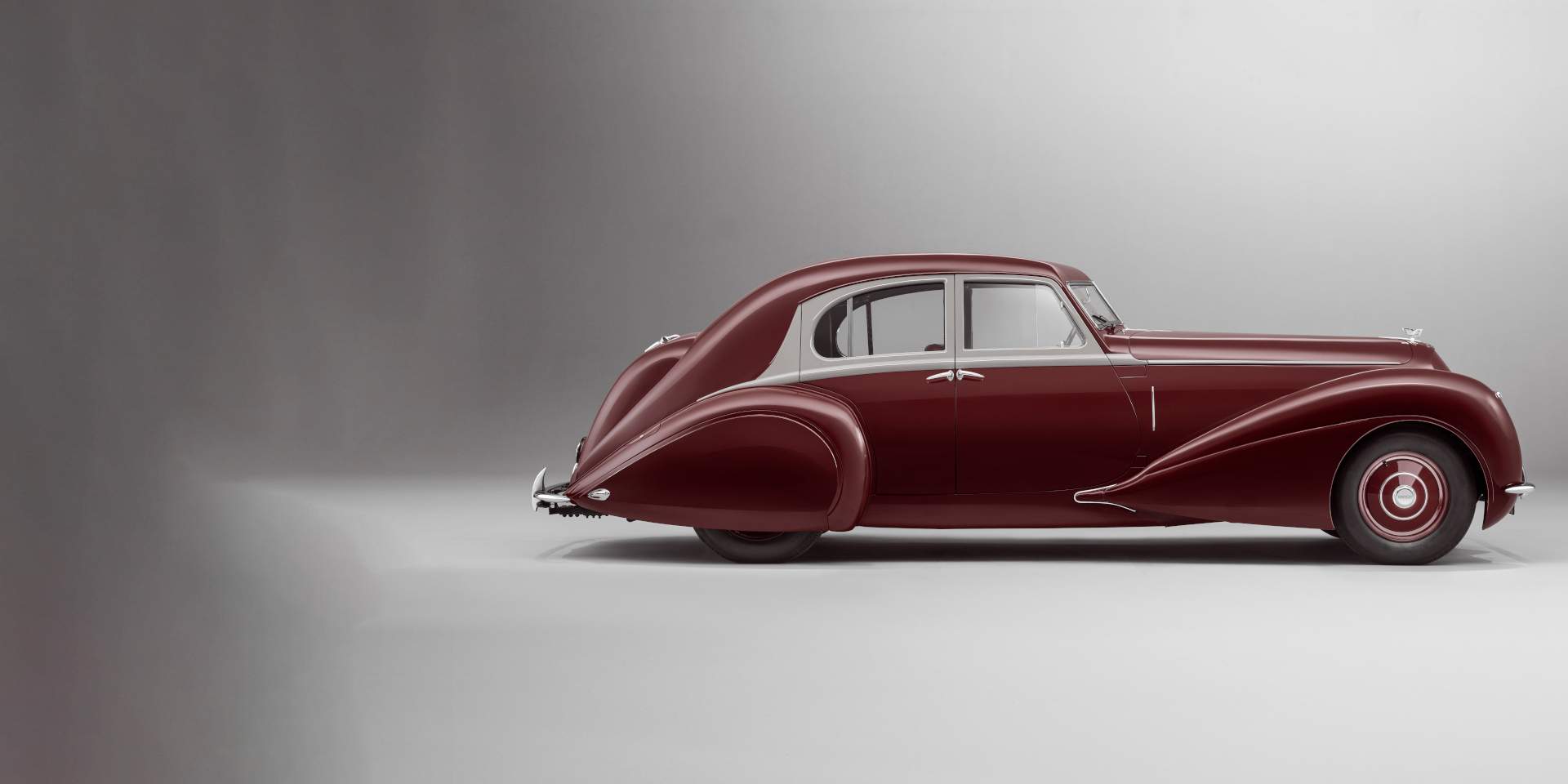 REBUILDING A CAR LOST TO HISTORY

Despite the best efforts of Bentley and the enthusiast community, there remain some models from the company’s past that have been lost to history. Occasionally, however, the opportunity arises to fill one of these gaps in the record – as was the case with the project to rebuild the long-lost coachbuilt Bentley Corniche.