Scotty Cameron’s Extraordinary Journey started in his childhood Southern California garage, alongside his father. The two bonded over their love for the game of golf, and for making golf clubs for themselves and their friends. Before his father passed while Scotty was still a teenager, he instructed Scotty to pursue a career in golf.

In 1991, Cameron gave up designing clubs for other manufacturers to start his own putter business with his wife, Kathy. Since 1993 more than 500 worldwide tournaments, more than one-third of all the Majors have been won by players using Scotty Cameron’s crafted putters, including Tiger Woods who won 14 of his 15 Majors with Cameron’s putters. Scotty Cameron is widely considered one of the most valuable brands in the game of golf.

Each Scotty Cameron putter is handcrafted from the finest materials available. He personally designs, mills and finishes putters for not only the best players in the world but also aspiring amateurs. Cameron takes great pride and satisfaction in making sure each step of the manufacturing process is done to the highest standards.

By foregoing a mass market approach and insisting upon the highest quality materials, Scotty Cameron created the gold standard in putting equipment. Like a true craftsman, he is happiest in his shop working on the next generation of Scotty Cameron putters. Follow Scotty on Instagram here

Before Scotty Cameron arrived on the scene, innovation in putter design was largely overlooked. There were only a couple of designs, and the average cost of a new putter was approximately $75 USD. Scotty changed this with a pioneering approach -- he developed a high-speed camera system to show he and his players what they failed to see with the naked eye. The best players from all over the world make a special effort to visit his facility in Southern California to spend time in the lab with Cameron and his team of experts.

He was also an early mover in globalizing his golf brand, establishing a retail presence in one of Toyko’s chic shopping districts. His relationship with the Acushnet family of brands since 2011 is one of the most prolific partnerships in the game.

Scotty’s creativity extends beyond putter design. His galleries in Encinitas, Calif. and Japan are filled with his custom artwork. Scotty is famous for his colorful headcovers, bags, and accessories as well as his branded apparel line.

Cameron’s appreciation of design and quality manifests in many forms. Whether it’s a unique watch, a beautiful car or the stunning Southern California landscape, he finds inspiration all around him.

Inside the main hide is Portland, with a Porpoise secondary upholstery accent. The veneer is a dark stained burr walnut, and optioned for this model is the Naim for Bentley audio system. 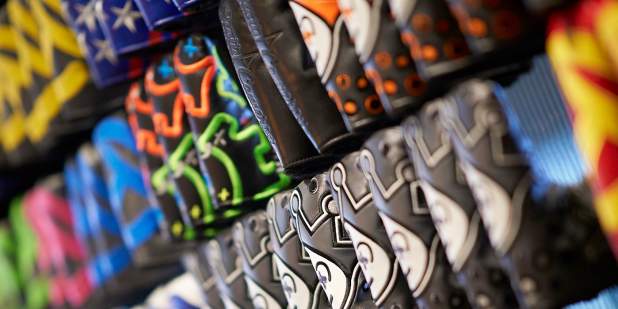 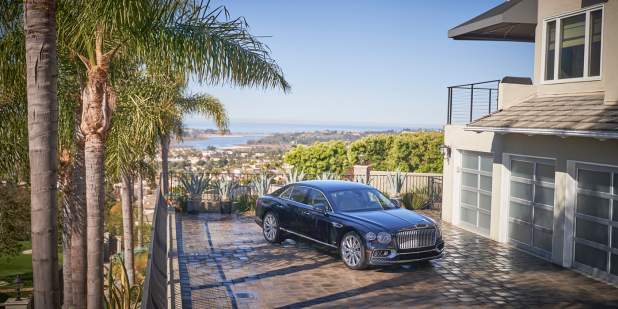 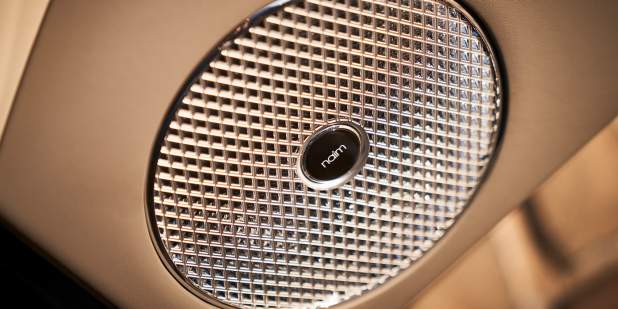 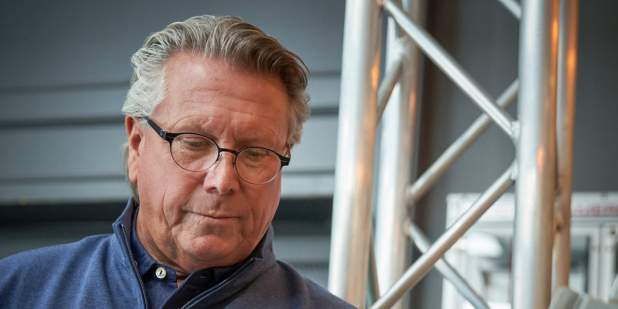 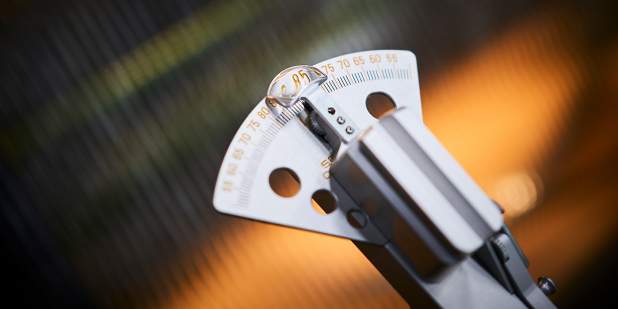 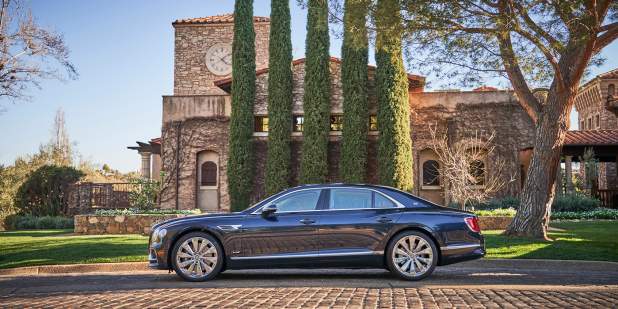