A Trio of Awards for the Continental GT

Robb Report has awarded the Continental GT “Car of the Year”, for the third time since the introduction of the car in the USA in 2004. The judging panel was made up of 178 readers as well as Robb Report's automotive editorial staff who evaluate the competing cars in five categories - looks, performance, luxury and comfort, utility, and intangible tiebreakers such as “wow-factor” and collectability. Find out more here.

At the conclusion of the two-part test, held in Napa, California and Boca Raton, Florida, the Bentley Continental GT Speed topped the field of ten vehicles to win Car of the Year. Robb Report judges praise the GT Speed on its high level of performance and luxury, claiming it as “a quantum leap from the original” identifying that: “The four-wheel steering is what made all the difference in the world,” and “This car sparks joy at every turn and every press of the gas pedal.”

In the United Kingdom, the Continental GT V8 was praised by WhatCar? and was bestowed Best High-End Coupé at the Car of the Year Awards 2022. Summarised by WhatCar?, “the Continental GT’s combination of pace, pampering and presence simply can’t be matched. Could there be a more decadent way to get around - we seriously doubt it.”

In Germany, the Continental GT was crowned with the luxury class category in Auto Motor und Sport’s long standing ‘Best Cars’ awards. Over 100,000 readers voted over 12 different categories and across a total of 386 models to decide the final outcome.

With a choice of powertrains, one of the most extensive colour palettes in the world and with almost limitless interior options, unique configurations can run into billions of variations. Indeed, there are currently a total of 56 billion ways in which a customer can specify a Continental GT. Beyond that, through the services of Bentley Mulliner – Bentley’s in-house bespoke division – the only limitation is the imagination of the customer. Owning a Continental GT guarantees both individuality and exclusivity, despite being part of a family now 85,000 strong. 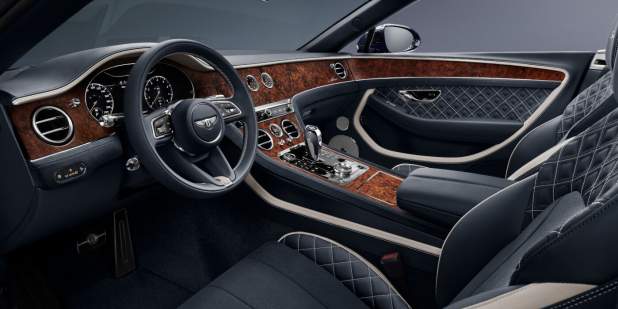 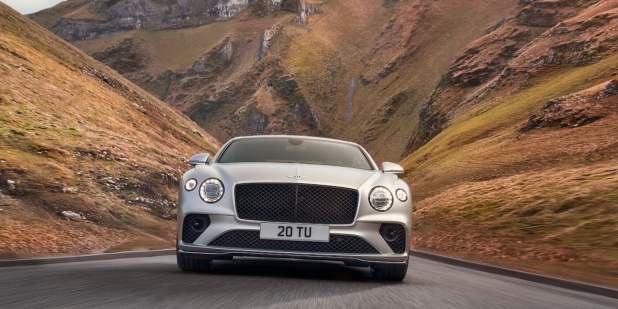 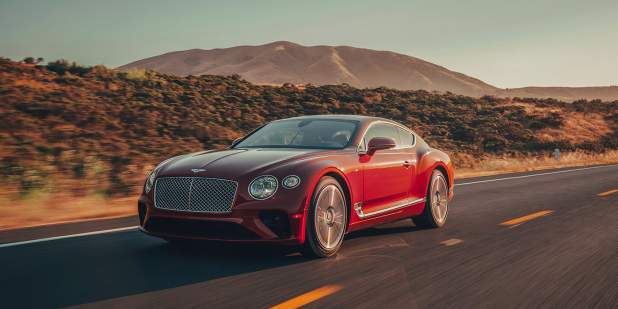 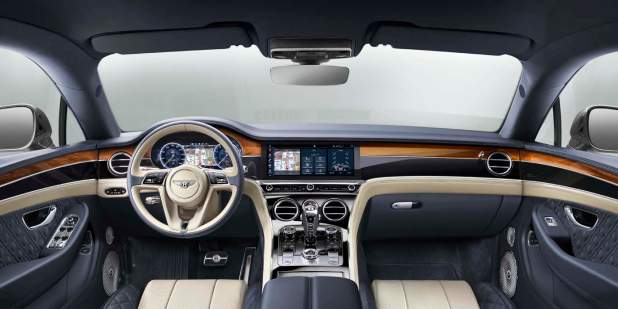 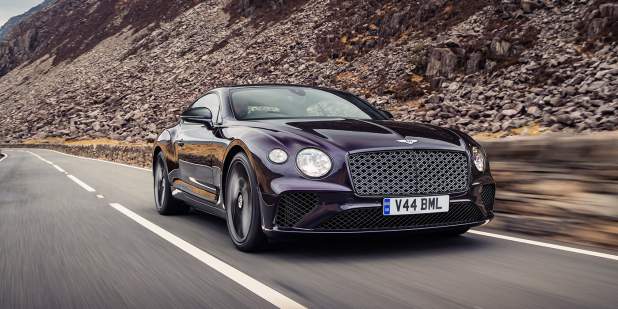