Announced in 2020, our ground-breaking Beyond100 strategy targets sustainable mobility leadership, through reinventing every aspect of the business. Beyond100 builds on over two decades of forward-thinking, as we move towards an entire model range powered only by batteries from 2030. The transformation represents an historic moment in an illustrious history stretching back to 1919.

This Earth Day, we are taking a look back on all Beyond100 iniatives which have been put in place at the 'Dream Factory' in Crewe and the measurable progress we are making towards becoming the world's most sustainable luxury car brand.

Throughout the day a variety of Earth Day iniatives will also be taking place, including all colleagues coming together to discuss how we can continue to lower our environmental impact. 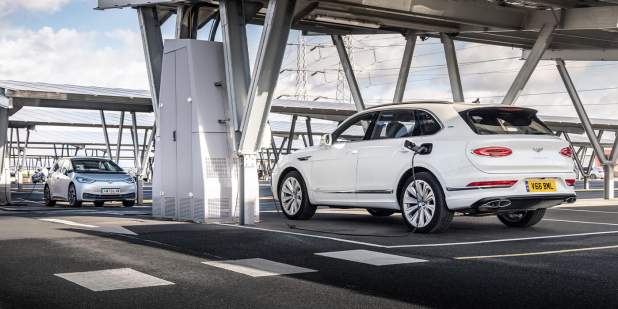 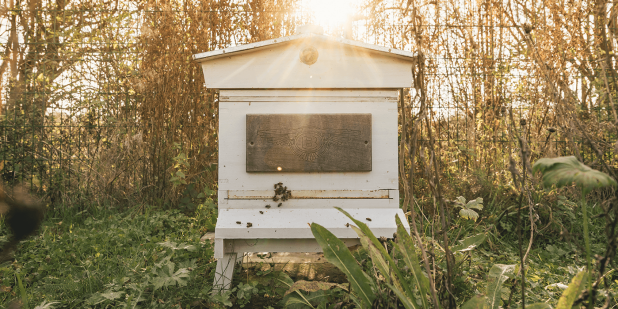 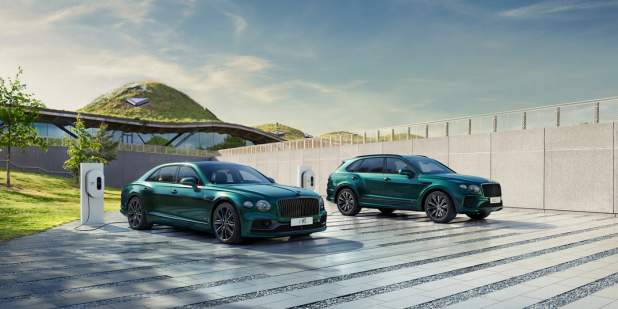 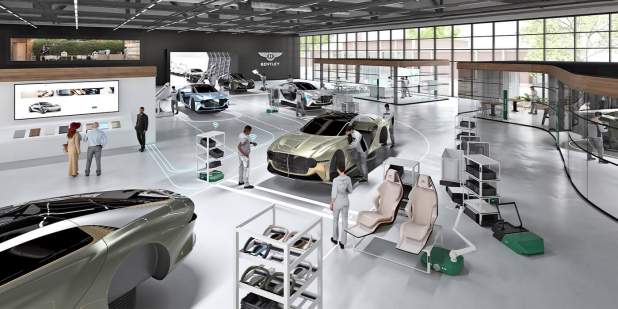 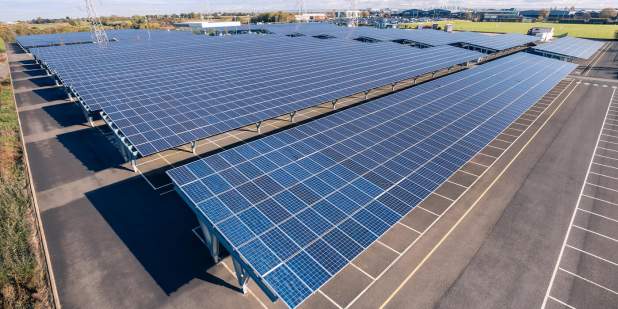 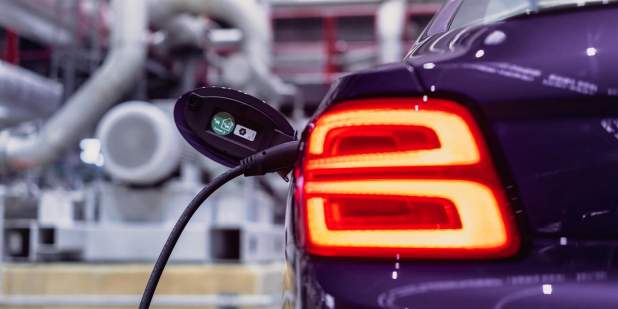 Latest available data recorded at the company’s headquarters, shows an impressive overall reduction in environmental impact per vehicle when comparing 2021 data against 2020 figures, even though Bentley increased production volume by 38.3 per cent in the same period. This contributes to an overall reduction of 76.7 per cent per vehicle since 2010.

A series of ongoing improvements at the factory since 2010 has been the backdrop to the release of these new figures, as Bentley focuses on the key principles of reduction and reuse.

Find out more about Bentley's commitment to reducing its environmental impact here.

The amount of water used at the factory was cut by 26.6 per cent in 2021, thanks mainly to major investment in water capture measures and installing water recycling systems. Some of this decrease was also due to a reduction in ‘domestic’ water usage onsite, caused by a greater proportion of colleagues working from home during the pandemic. However, a second water capture tank – with the capacity to provide a further 1,800-litres of rainwater per day - has just been installed on the roof of the new Excellence Centre for Vehicle Finish. The new tank will also be attached to the reverse osmosis water system in the paint shop and will directly serve toilet facilities in the new manufacturing finishing area.

The new data also shows a drop of 70.2 per cent in CO2 emissions at the Pyms Lane site, where all Bentley models are built. The fall is largely due to Bentley’s use of green gas and biofuels in onsite logistic vehicles. The figures further improve on past CO2 cuts at the factory, thanks to the use of energy generated from the company’s extensive onsite solar PV system. In January, Bentley confirmed that the system, which currently consists of circa 31,500 panels will be extended further.Energy consumption per vehicle was down 17.2 per cent, thanks to an ongoing focus on efficiency, the use of green gas and the impact of a more efficient boiler system.

Volatile organic compounds (VOC) – materials often found in items such as adhesives – were also cut by 17.5 per cent. Bentley is planning to invest in new onsite technologies to reduce this figure still further over the next 12 months.

Find out more about Bentley's commitment to waste reduction here.

A Word from the Board

“The focus of our Beyond100 strategy is to ensure Bentley is a world leader in the delivery of sustainable luxury mobility. These latest encouraging figures show that the continuous focus of our manufacturing strategy on reducing waste, water and energy use are paying dividends by delivering impactful year on year change.

“Our site is already carbon neutral and the ethos behind our Dream Factory concept is to go-to-zero in terms of environmental impact. We are planning more solar panels and investment in VOCs mitigation will take place in 2022, to make Crewe the most sustainable site that it can possible be.

“Longer term, the £2.5 billion investment we announced in January 2022 will help us further transform our facilities, combining our unique fusion of craftsmanship, customer interaction and colleague experience to build the platform for our first Bentley BEV.”

Peter Bosch, Member of the Board for Manufacturing at Bentley Motors 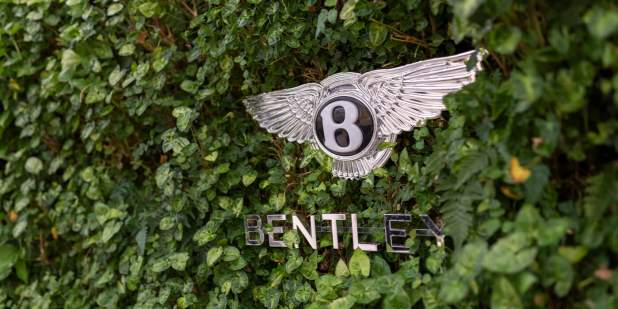 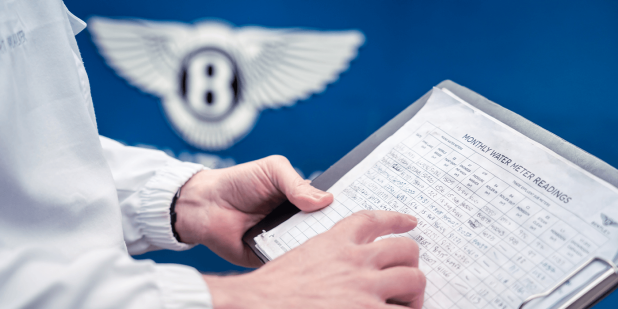 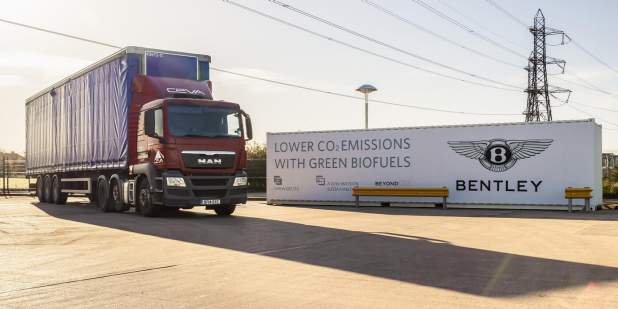