Bentley and its audio partner, Naim have partnered with a titan of the Hollywood music industry to produce a soundtrack like no other, developed specifically to showcase the exceptional abilities of Bentley’s pinnacle in-car sound system.

Composer and producer Steve Mazzaro, whose recent film score credits include No Time to Die and Dune, was commissioned by Bentley to craft a piece of music that would demonstrate the power, clarity and richness of the Naim system while also reflecting a musical interpretation of Bentley’s design philosophy – being inspiring, harmonious and potent.

The Flying Spur is the perfect concert hall for Mazzaro’s work, which is a showcase for Bentley’s astonishing Naim audio system. With a 2,200 watt amplifier driving a total of 19 speakers around the cabin and two kinaesthetic shakers in the front seats, the system has both the power and the frequency range to make any music sound exceptional. When the track has been designed specifically to match the system, the result is truly extraordinary.

Alain Favey, Bentley’s Member of the Board for Sales, Marketing and Aftersales, comments:

“We know that music is a passion of many of our customers – indeed, the Bentley x Naim sound system is specified on almost 40 per cent of customer orders. It’s been a great pleasure to work with Steve Mazzaro to craft a piece of music to really demonstrate the prowess of the system. His talent, experience and incredible artistry have been inspirational to us. While the finished piece sounds amazing however you hear it, to truly appreciate every element of it you have to hear it in a Naim-equipped Bentley, where it’s unlike any in-car music experience I’ve ever had.”

“To me, Bentley represents elegance and class but also power, speed and mechanical complexity. So for this piece I used guitars, plus powerful, heavy low synths and very technical drums combined with intricate hand percussion. As with the workings of a car, you don’t see them, but you know they’re there, working in the background. I wanted to take the listener on a journey, with the essence of a film to be in a listener’s subconscious mind, so there’s flow to this piece - starting a specific way and then leading the person somewhere.
“For the opening, I wanted everything to be done with smaller instruments, but be powerful, organic and kinetic. I then introduce this big, cinematic orchestra, before ending with an orchestral, electronic, explosive culmination. I really wanted to push the power of the Naim audio system and see what it was capable of, so this also became more of a technical endeavour. There are so many speakers, I wanted to try lots of panning effects, bouncing the sound from left to right. This is a score for the driver’s seat.”

The finished track, titled ‘The Extraordinary Journey’, will be distributed to Bentley’s global retailer network for use in showrooms, and will also be loaded into Bentley press cars around the globe. While listening in a Bentley is the best way to experience the piece, it can also be heard online here.

To showcase the system, Mazzaro’s near-10-minute long track is in three chapters, that together take the listener on a journey through three different musical styles built around the same core motif. The opening section is driven by crisp and energetic flamenco guitar and gentle piano, on a foundation of swelling bass and rhythmic ethnic percussion, demonstrating the performance of the amplifier in filtering the right frequencies to the right speakers.

The second chapter is more orchestral, reflecting Mazzaro’s movie soundtrack background and highlighting incredible harmony around the cabin of the car. The richness of string instruments comes to the fore, before a quieter and calmer section played on acoustic guitar demonstrates the exceptional clarity delivered by the Naim option.

The third and final section truly exemplifies the word ‘potent’, as the motif transforms into a electronica-driven symphony of phenomenal depth and power, before the music reaches its climax with additional strings and electric guitar.

Once written, Mazzaro turned to some of the best instrumentalists in the world to bring the score to life. With in-person recording not possible thanks to Covid-19, the musicians recorded themselves remotely from countries around the world, before Mazzaro assembled their individual and extraordinary talents into one cohesive whole. The team comprised:

Find out more about the Extraordinary Journey 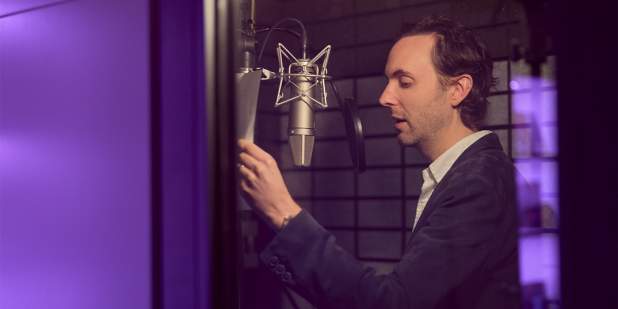 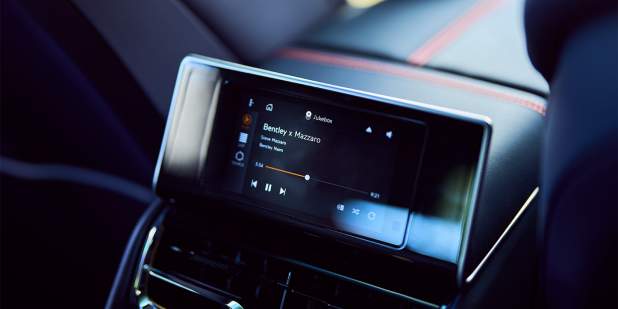 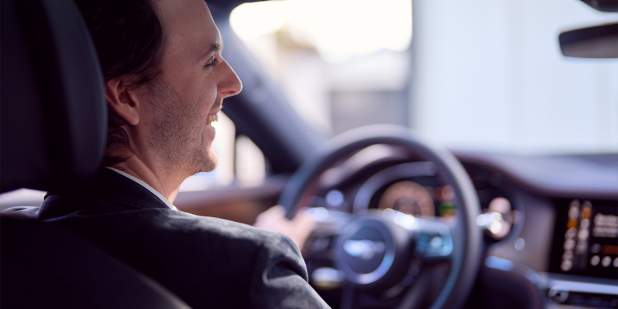 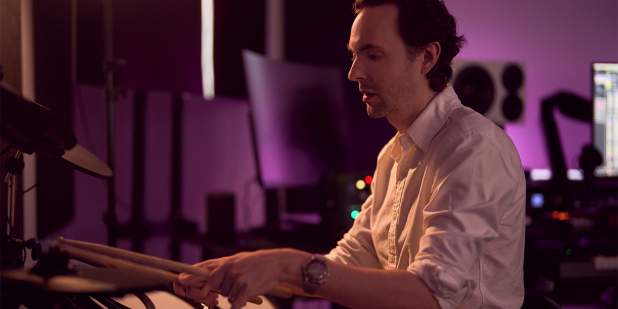 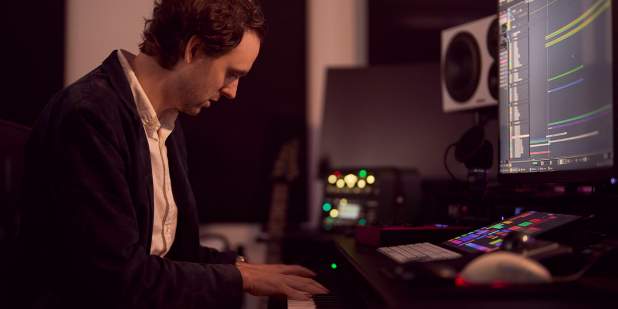 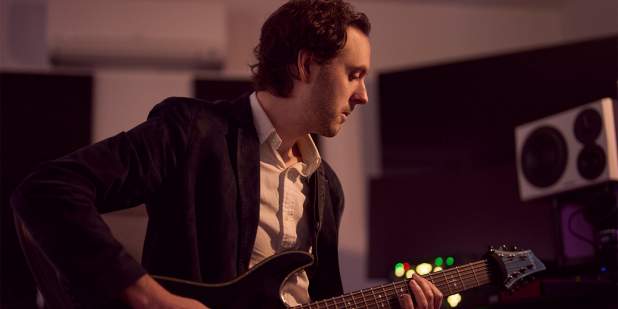