To celebrate the launch of the new Bentley Continental GT Convertible, Bentley held a series of immersive events around the world. Celebrations were held in Dubai, London, Los Angeles, Munich, Shanghai and Sydney, in some of these cities' most spectacular locations.

Entertainment in each city was provided by renowned musicians including DJs Paul Oakenfold in LA and  Pete Tong in London, and cellist Tina Guo in Shanghai.

The events began in London, under the dramatic glass vaulted ceiling of the historic Lindley Hall. The next launch took place in Los Angeles, in the heart of Hollywood at The Lot Studios. This stunning space has a rich heritage, with film legends such as Charlie Chaplin having performed there.  In Sydney, guests gathered at the exclusive Daltone House on Darling Island, which boasts spectacular views of the Sydney Opera House and the city’s skyline. The launch party continued at the architecturally renowned 800 Show exhibition centre in Shanghai, a cultural and industrial hub in the centre of the city. In Dubai, the Bvlgari Yacht Club formed the backdrop for the evening.

Each environment was carefully curated to reflect the open-air exhilarating driving experience of the Continental GT Convertible.

The new Continental GT Convertible was unveilled to invited guests,  the first time Bentley has launched a car simultaneously in several cities to create a truly global reveal. Guests were encouraged to share their own stories on social media using the hashtag #WorldofBentley.  Attendees were encouraged to experience the new GT Convertible and could discuss any aspect of this new model with members of the Bentley Design team.

The GT Convertible sets new standards in craftsmanship, elegance and style. Designed and built by hand at the Bentley factory in Crewe, England, it takes the exhilaration of open-air grand touring to thrilling new heights.

Every inch a grand tourer, it features a sleek, new Bentley design language, characterised by sharp lines sweeping the length of the car. Inside, a continuous ring of handcrafted veneer sweeps from the fascia into the doors revealing sophisticated interior styling, encircling the driver and front passengers. Design cues inside pick up on the exterior lines, for seamless style when the roof is down.

From dual veneers and diamond knurling to the stunning Bentley Rotating Display, the interior of the new Continental GT Convertible represents the ultimate in British automotive craftsmanship.

To be the first to find out about upcoming Bentley events, join the Bentley Network. 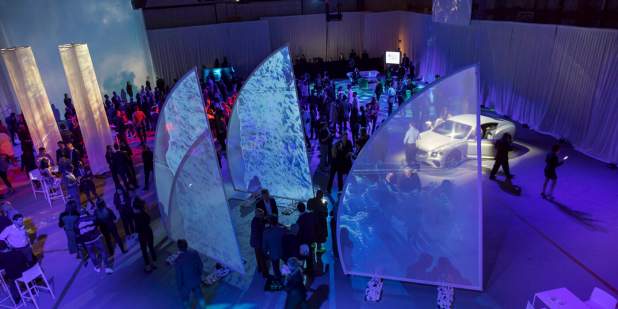 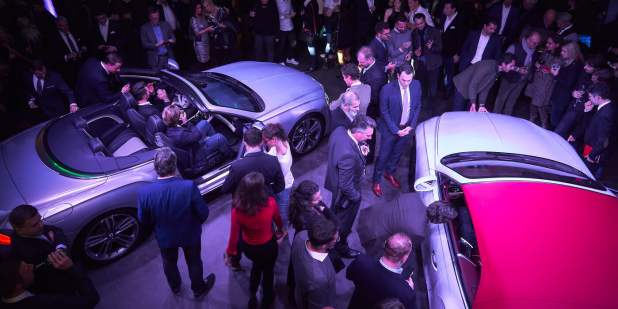 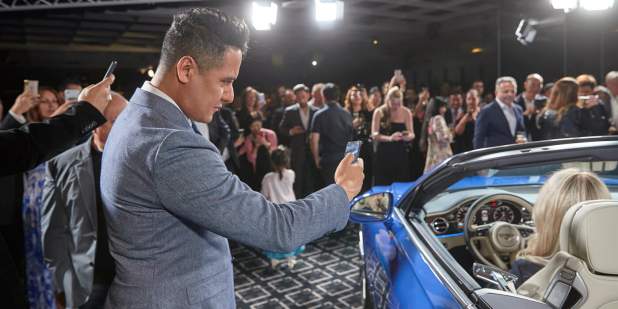 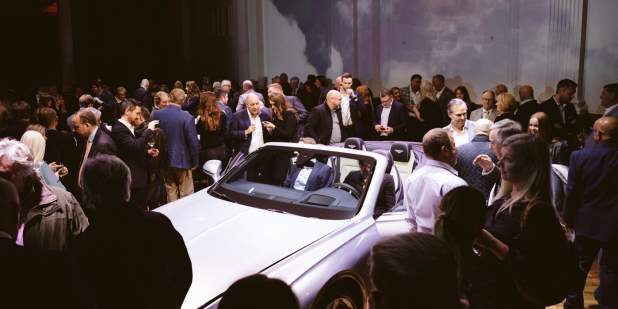 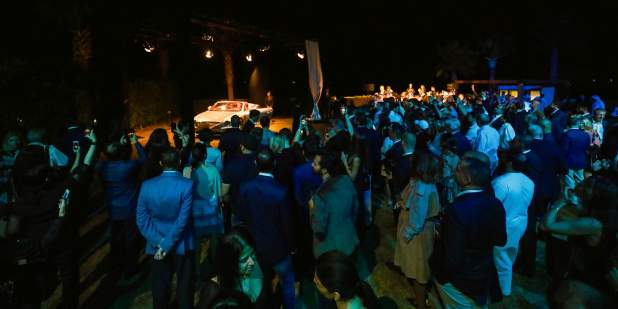